March the 28th was a record-breaking day for Britain’s power system.

Wind farms produced more than 18 GW for the first time.  Over the whole day renewables produced two-thirds of the country’s electricity demand, pushing fossil fuels to their lowest ever share of electricity generation, under one-eighth of the day’s electricity.

January also saw the highest power prices in over a decade, averaging £71/MWh for the month.  On the 8th real-time prices hit a record £4,000/MWh, and on the 13th day-ahead prices (which are normally much smoother) peaked at over £1,000/MWh for the first time in over two decades.

The tables below look over the past decade (2009 to 2021) and report the record output and share of electricity generation, plus sustained averages over a day, a month and a calendar year.[1]  Cells highlighted in blue are records that were broken in the first quarter of 2021.  Each number within the PDF version of this report links to the date it occurred on the Electric Insights website, allowing these records to be explored visually. 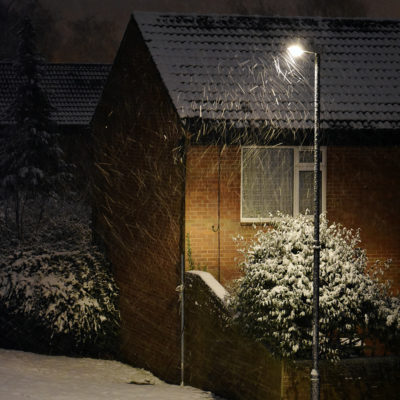