Clean electricity sources are once again breaking records in Britain.

Renewables powered more than a quarter of demand between April and June, as shown in the figure below-left. Output from all low-carbon sources (including nuclear and imports from France) met 56% of demand over the quarter, a tenth higher than the previous high reported in our first issue.

Wind, solar, biomass and hydro peaked at a 51.5% share of demand on June 7th at 1 PM, with a combined output of 19.1 GW. At the same time, the output from all low-carbon sources hit a new record of 28.6 GW, meeting 89% of demand. The figure below-right shows the generation mix during that week: on the Sunday afternoon wind and solar each produced more electricity than all fossil fuels combined.

For comparison, Germany hit a new record of 85% renewable electricity for an hour in May, showing that we can go further still. With more than 6 GW of wind capacity currently under construction1 and plans to convert more of Britain’s coal units to biomass2, it is likely these records will continue to be broken in the months to come.

Left: share of electricity generation from renewables averaged over each quarter

Right: generation mix surrounding the weekend with the highest share of lowest-carbon electricity 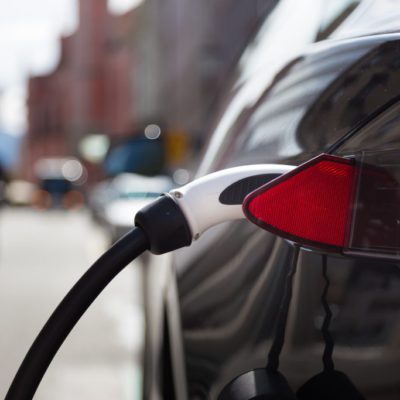