2020 was certainly an anomalous year for the energy sector; but many changes seen in the power system simply reflect and amplify existing trends and give us a glimpse of its near future.

The UK faced its largest drop in GDP for three centuries, a sign of how hard retail, hospitality and tourism were hit by lockdowns.  Shuttered businesses stopped consuming electricity, and many service sector jobs went virtual as people worked from home, so office blocks also dropped off the system.  All this contributed to a historic fall in demand, the largest ever recorded.

This is part of a long-term trend, as electricity demand has fallen 18% since 2010.  Demand will likely bounce back in 2021 if the economy recovers, but the broader decline is expected to continue for a while. However, new sources of demand (electric vehicles and heat pumps) will start to outweigh efficiency savings, increasing total demand from around 2024 onwards, putting an end to a 15-year decline.  Fast forward to the 2030s and demand is expected to surge ahead as wider uptake of electrification kicks in.

Lower demand contributed to a 16% fall in absolute emissions from electricity generation compared to 2019.  The bulk of this improvement came from changes in the generation mix though.  The carbon intensity of power generation emissions fell by 11% in 2020, meaning Britain maintained its world-leading pace for cleaning up its power sector.  Emissions intensity has fallen 63% since 2010; however, this is just the beginning.  To keep pace with the UK’s Carbon Budgets, carbon intensity must fall by 74% over the next decade, and 84% the decade after.

Hitting the Climate Change Committee’s targets will require wind and solar to be complemented by a range of other technologies.  This will include low-carbon sources – nuclear, hydrogen and plants with carbon capture and storage (CCS) – and even negative-carbon biomass with CCS.

2020 saw Britain edge closer to the power system of the future.  The next steps we must take will be more challenging than those taken so far, as driving out the last sources of carbon will require us to go beyond just more wind and solar power. New business models, backed by policy and investment, will be needed to bring new technologies into the mainstream, enabling low- or even negative-carbon flexible power. 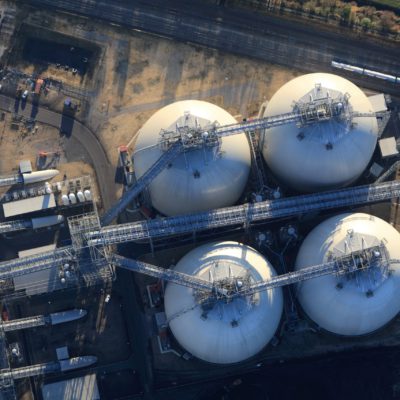